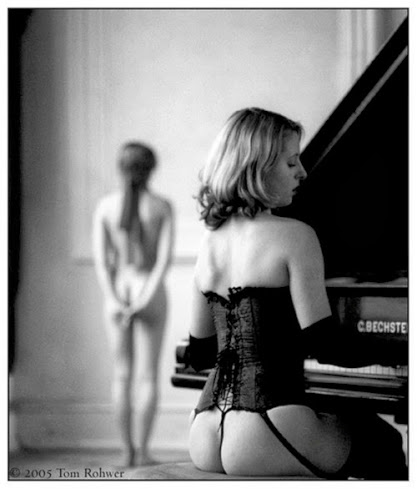 Breaking Abigail is out, and The Sunset Harbor School for Naughty Girls is coming!

Here's a bonus snippet from the latter. If you're keeping track, it comes right after the one in yesterday's Taboo Tuesday post.

He opened the door. "Yes, Miss?" he said, in his simple Mr. George-the-janitor voice.

Lara stood on the other side of the screen door, chewing adorably on her lower lip. "They say. . . Dr. Scott told me. . ." She was so full of conflicting fear and arousal that her whole body quivered as she stood there in her pinafore.

George stood patiently waiting, with a sympathetic look on his face.

And here's what's in the pipeline: