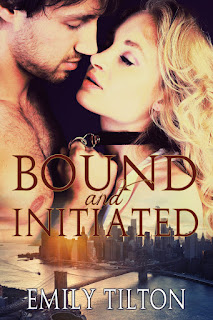 Click here to buy it on Amazon! Read all the Saturday Spankings!
Posted by Emily Tilton at 11:00 PM 8 comments: