Quite possibly the frankest sub I know: Joelle Casteel 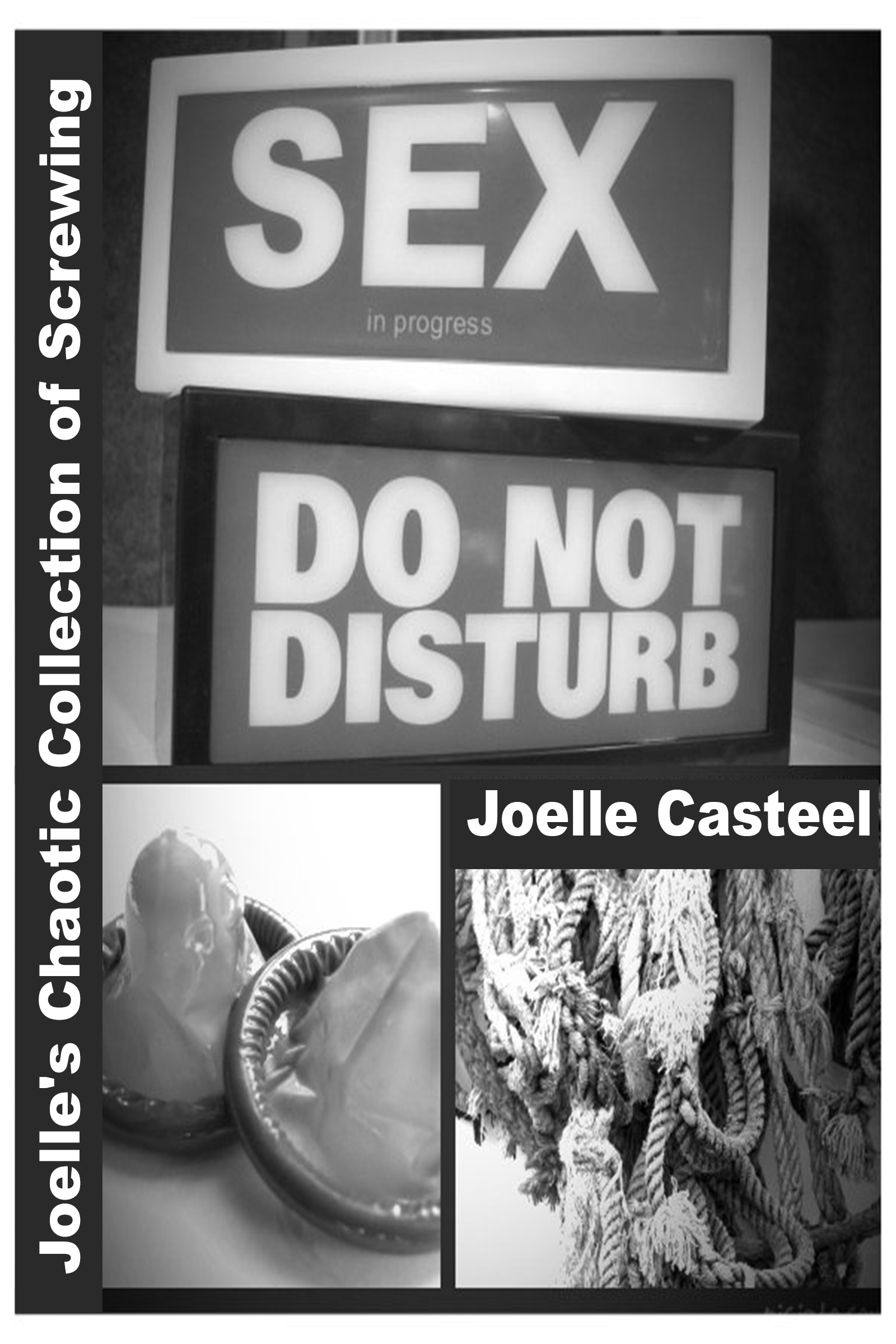 I'm overjoyed to welcome my friend Joelle Casteel today. I look up to her, I have to say, as a kind of guide to how to be out, as a sub, and I would love to think that one day I could live my real life the way she lives hers. Here's her bio:

Joelle has a free book of erotica, hilariously titled Joelle's Chaotic Collection of Screwing available at Smashwords. Check it out!

Hm, looking at this question, all sorts of adages and quotes about writing come to mind- "because I need to write like I need to breath" for instance. Reading and writing were my escapes from a cold mother and being bullied at school. Then when I was raped and my mother somehow grew less emotionally supportive and the bullying got worse, it became ever more important. Especially once my first girlfriend introduced me to Anne Rice's BDSM fantasy, written under a pen name, oh did writing become ever so much more important. To explore worlds, relationships that are part of my daily life or my fantasies, but aren't part of the mainstream.

2. What's your desert-island fantasy? (If you were marooned on a desert-island with only a single fantasy to get off to for the rest of your life, what would you choose?)

Just my Master and I- child now an adult so we need to worry less about him- with not a single money worry and plenty of toys, lube, and nice bedding for us to enjoy. (Yeah, I know, it seems like an erotica writer should be able to come up with something better, but you did ask for my fantasy, not what I'd write :D)

4. Who's a favorite character from your own work, and why?

The Queen, from my Vala's Story serial. He may have started off as based off my dom before my Master and no doubt some of my Master's characteristics have made their way into him, but there are ways in which he's his own person. In working with beta readers, sometimes I'll even ask "Do you think The Queen would xyz?" As I've come to know him as a character that I'm writing (and not as a birthday present for a dominant), I've seen to shaping him in ways that make him unlike the "alpha hero" that's a standard archetype in the romance and erotic romance genres. As I'm fond of saying, I don't want a cookie-cutter dominant; I want a full person who sometimes has problems.