To call this book "the dirtiest book I've ever written" is saying a great deal, as you may know if you've read, say, EXPLORATIONS. For thematic reasons, as you'll probably be able to see just in this snippet, I feel comfortable making the assertion.

As he drove home, Ben considered the shape of the lesson-plan he would design for Stacy.

Afterwards, of course, though perhaps Jeff wouldn't approve of this next step quite as much as he might approve of Ben spanking his lustful daughter, Ben would lay down the law. He would start Stacy on what he called "the path of virtue," and he would require certain naughty things of her. Once she had accepted his "invitation" to undergo training at his house, and become familiar with how things would work, Ben would make her do several things with which she would clearly be familiar, from her porn-watching. Stacy would obey him, and please him: she would embark on the special course of study Ben proposed, because she wouldn't want either to be spanked again or to have her viewing habits shared with her parents.

Click here to buy it on Amazon! Here's the blurb: 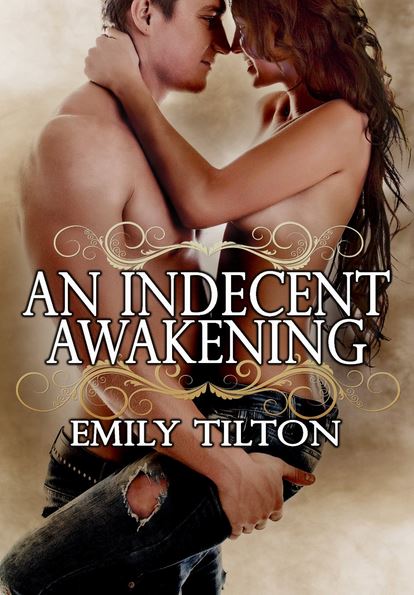 When Ben decides that it's time for him and his friends to give Stacy her final lesson, though, will she turn her back on her indecent awakening?

Read all the Saturday Spankings!
Posted by Emily Tilton at 11:00 PM