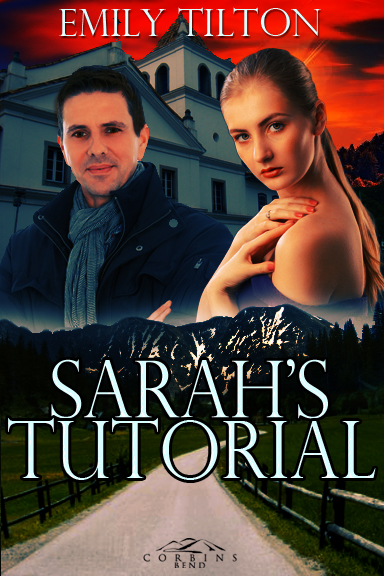 Just the simplest of snippets, today, to prove it:


She learned a new lesson almost every day: new critical methodologies in Roman history, new submissive postures, new rope configurations, new things to be beaten with or fucked with. The most heavenly sessions were when they actually did talk about her thesis, and then she would say something sassy, and get the look, and then she would be over his knee, or over his desk, or over the kitchen table, and she would be his, all his, every spank a proof that she was what he wanted, and he was what she wanted. 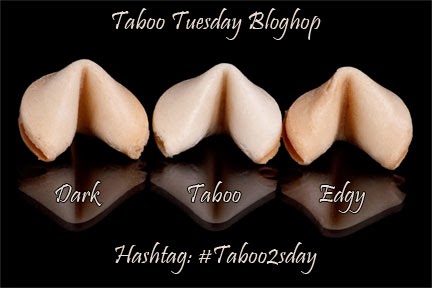