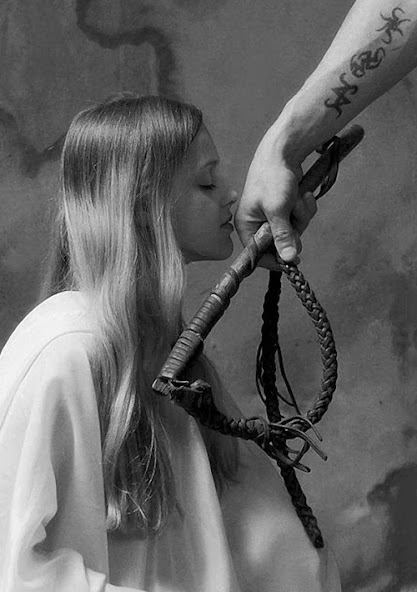 This week I'm going to feature tastes from the next book of EXPLORATIONS, in which fantasy-Emily finally begins to get to the bottom (heh) of what's going on in Prophettown, and Victorian Emily begins her extraordinary encounter with the Prince of Wales.

The next morning we departed for Boulogne, with the intention of taking ship for Folkestone, and returning thence to town. While we were in Boulogne, breakfasting at our comfortable hotel while waiting to go aboard our ship, our table was approached by two Englishmen. I did not recognize them, but Edmund evidently did, though, for reasons I did not immediately understand, he forebore to introduce them to me.

"Mr. and Mrs. Wilkes," said one of them, "please pardon the interruption, but we would like to ask you to accompany us to a meeting with a personage with whom we feel sure you would be grateful to speak."

"We are at your service," said Edmund. We rose from luncheon. Outside the inn stood an ornate coach and four, though without any livery.

"We shall miss the tide," I whispered to Edmund.

The second gentleman said, "Among other things, Mrs. Wilkes, this personage is prepared to offer a much more comfortable means of crossing the channel than any ferry here--or in Calais."

We climbed into the coach, and were driven away to the outskirts of Boulogne. There, in a small but very well appointed house, we met the Prince of Wales.

At that moment the phone rang in the living room of our suite. Charles picked up the receiver, and said, "Hello. . . yes, alright. We'll be down in a few minutes."

He looked at me. "Show time," he said. "We'll listen to what they have to say, and then we can talk it over together. Sound good?"

I nodded. I picked up the notebooks.


Syla kissed me tenderly on each of my inner thighs, and then gave me one last lick up and down, which made me shudder again, rocking the chair back and forth. "May I kiss your whore sir?" she asked Charles.

Syla stood up between my thighs, and put her hands on my shoulders. She bent down, and tilted her head, and kissed me tenderly on my mouth, making me taste myself upon her lips--that special tang that I knew well from licking my arousal off Charles' fingers, and, further back, off my own. "You are beautifully submissive, whore," she said, softly.

Buy the book at Amazon! Here's the blurb:


The woman who was clearly meant to be the lady of the crusader knight who had brought the Whore of the East back to his castle rose as the whore was brought into the scene.

"My Lord," she said, "what meaneth this strange sort of arrival? Who is this harlot, and how darest thou bring her into our home?"

"This whore is for mine own pleasure, wife. Hussies, remove her garments, and get her over her bench of discipline, that she learn how ill it will go with her if she should question her lord's pleasures!"