New release! The Billionaire and the Wedding Planner 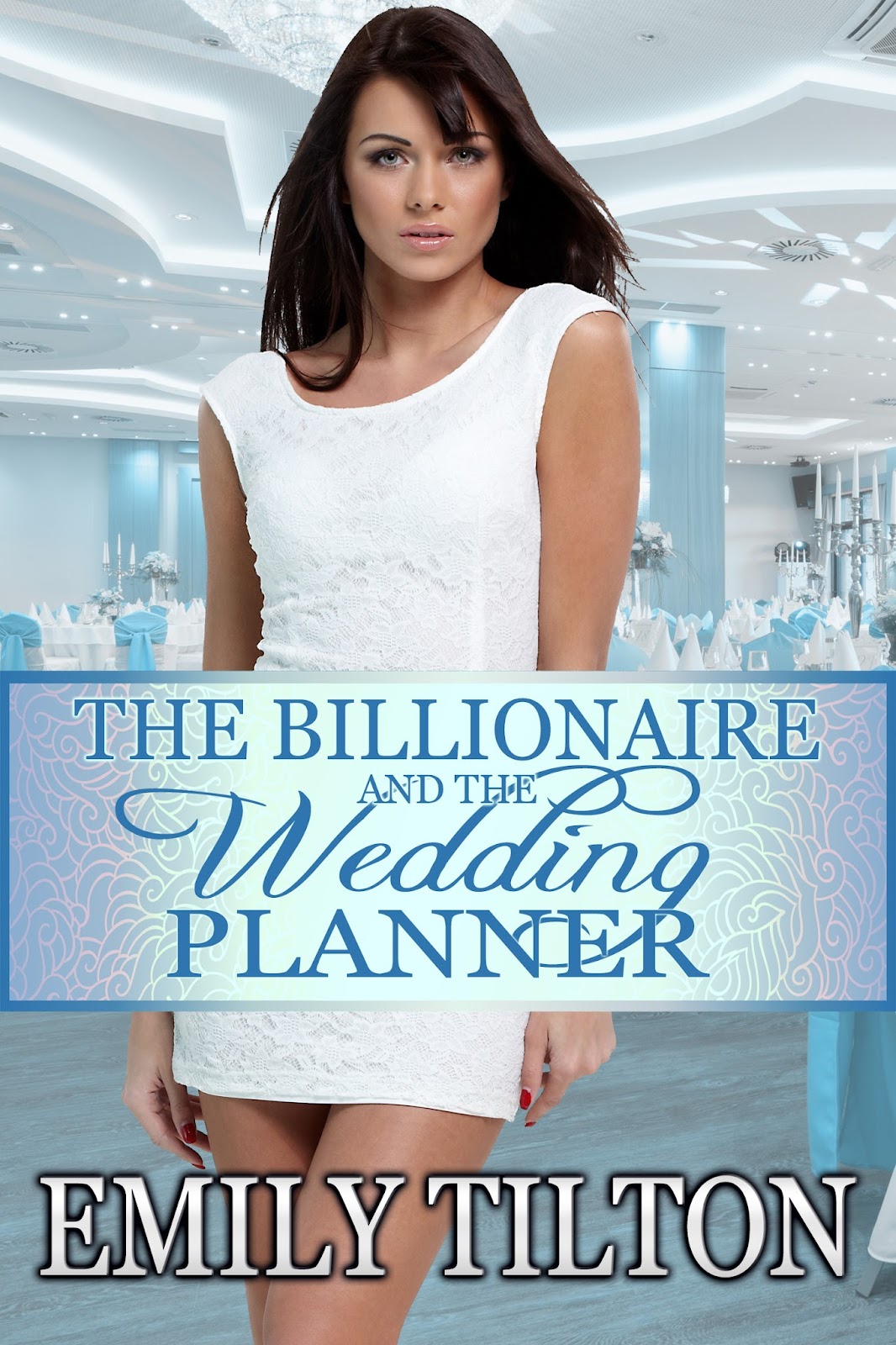 With the wedding of his nineteen-year-old stepdaughter Emily fast approaching, billionaire Jason Garrons would like nothing more than for the event to bring the family together after the tragic death of Emily's mother, but constant bickering between Emily and her sister seems set to ruin any chance of that. On top of everything else, the wedding planner is getting on Jason's last nerve.

Though she jumped at the chance to plan a high-society wedding, when Maria Sali pushes Jason too far she is shocked by his reaction. After making it clear that he is done putting up with her sharp tongue and headstrong attitude, he bares her bottom and spanks her soundly in her own office. To Maria's surprise, the humiliating punishment leaves her deeply aroused, and she soon finds herself imagining what it would be like to be more thoroughly taken in hand by a man like Jason.
Maria is not the only young lady in need of stern correction, however, and when Emily's gets drunk and causes a scene at the bridal shower her fiancé decides that it is time for her to learn how a firm-handed husband deals with a naughty bride. But when the moment for Emily to walk down the aisle finally arrives, will everything go smoothly or will it all end in tears?
Publisher's Note: The Billionaire and the Wedding Planner includes spankings and sexual scenes. If such material offends you, please don't buy this book.
Click here to buy the book on Amazon!