Craving shame: the heart of the matter? Plus #CorbinsBend 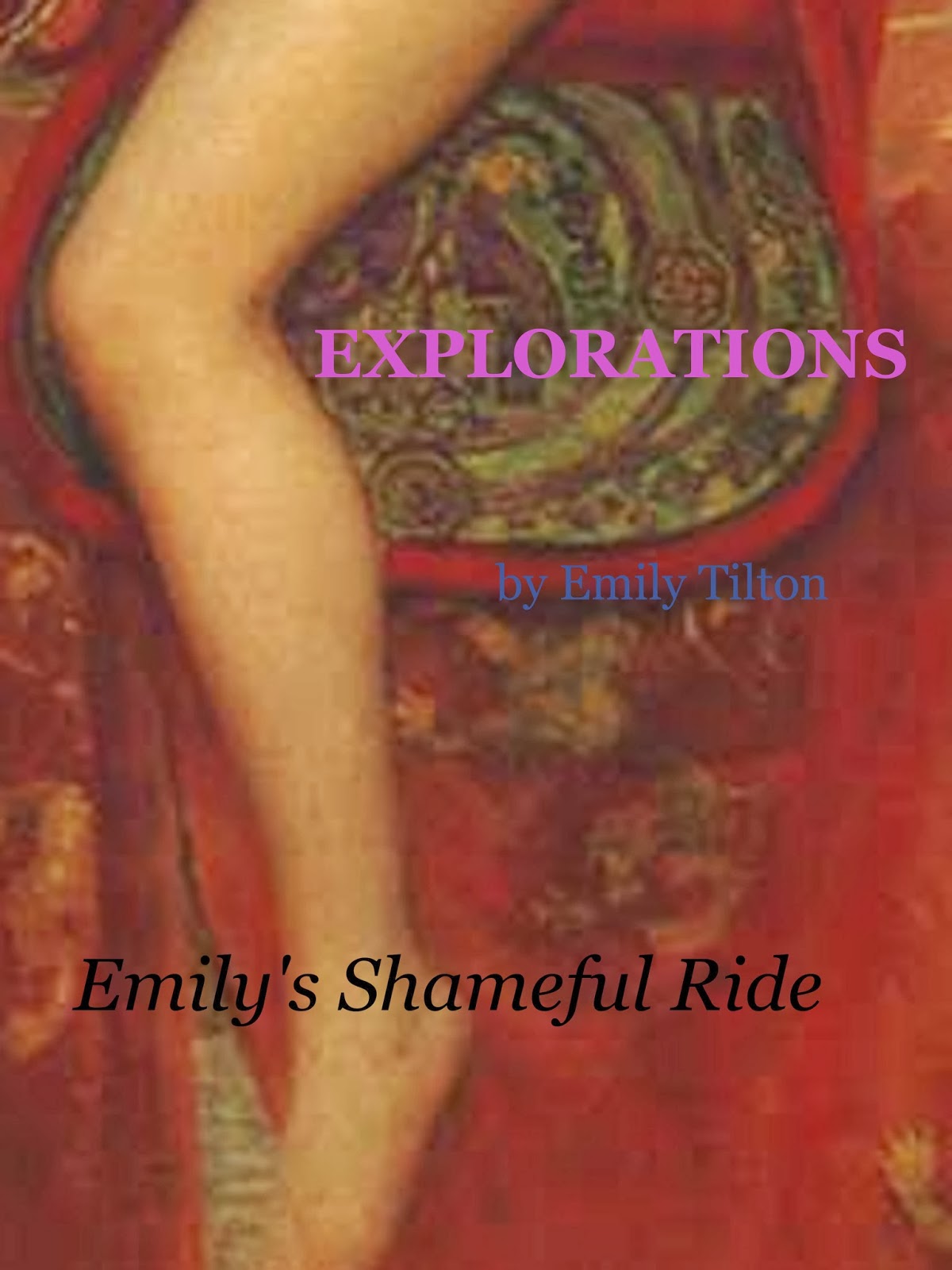 There's a part of me that craves shame more than perhaps anything else in the world. As a girl, I lay in bed at night replaying over and over little incidents from my life that still gave me chills of embarrassment. The reprimand from the teacher, the urine down the leg. I hated it, and I loved it.

And now I write it--or at least a fantasy-version of it--because for me there's nothing hotter in the whole world than consensual humliation.


I wanted to look at Sam's face and see his reaction, but I knew Perry would beat me savagely with the strap he was holding if I did, since he had instructed that I was to look only at their cocks, so, at last, I leaned in, and with lips as soft as I could make them, kissed the tender skin of the head of Sam's penis, and heard as reward a soft little sound at the back of his throat.

Then he retreated a step, conscious, I supposed, of Perry's outline of events, and of his right to have my lips on his cock next. Perry came around from where he had been standing to beat me, the strap still in his right hand. On the fingers of his left, he brandished his penis, thrusting forth from a nest of wiry gold hair.

"It's not as big as young Sam's, here," he said, arrogantly, "but I know how to use it on a slut like you. You're not going to enjoy this, sweetie, even if you're as hot for cock as Charles says you are. Kiss it now."

The blurb. Buy the book here!

In the 29th book of Explorations, Victorian Emily's ultimate defloration occurs atop her husband's bride-saddle, while fantasy-Emily continues her shameful service to her husband's junior colleagues.

And the Friday tease for my first Corbin's Bend book. The title is. . . Sarah's Tutorial. In honor of that revelation, let me introduce to you the eponymous Sarah Harshaw, another of the characters I envy more than I can express:


She had come there with the expectation of having a little fun with him; there was nothing malicious in the impulse, but her experiences with boys, especially with Fred, had left her dissatisfied in a way that made her--and she knew this even as she was doing it--go against her own nature, and try to take control. Really she did it just so someone would be in control, and it wouldn't just be fumbling around and tentatively touching places that one thought were probably erogenous. Her purpose was to enjoy that kind of control over this nice middle-aged man from the East, with his beautiful manners and his kind air and his handsome face. She wanted to give him a blow job, frankly, because she liked driving Fred crazy that way and she wanted to do the same thing to Dr. Dunn.